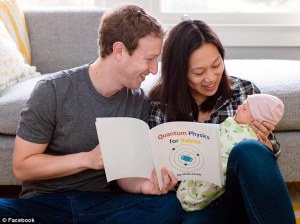 hi all the breakthru prizes 2016 were announced in early nov and the prize ceremony ran again. missed posting at the time on it, but dont want to let it get by completely. it didnt seem as quite as high publicity as last time but still a big deal. covered this last time with a lot of commentary.

not as much a CS angle this time, but there was a $3M math prize to Ian Algol maybe with some applied possibility.

facebooks Zuckerberg & his wife, new parents, were in attendance.

something else that caught my eye, a new “junior” prize awarded to a high schooler:

New this year, Priscilla Chan and Sal Khan announced the winner of the inaugural Breakthrough Junior Challenge, 18-year-old Ryan Chester, of North Royalton, Ohio. Priscilla Chan and Salman Khan presented Ryan with a $250,000 educational scholarship for his winning video depiction of Einstein’s theory of special relativity. His teacher, Richard Nestoff, was presented an award of $50,000. Ryan’s school, North Royalton High School, received a state-of-the art science lab valued at $100,000. The lab will be designed by and in partnership with the school and Cold Spring Harbor Laboratory, which has shaped contemporary biomedical research and education, and is home to more than 600 researchers and technicians.